After doing an outback loop, working for 2 months and then down to outback NSW, Sydney we were now back on the east coast again. We had missed a lot the first time coming up the coast as we were rushed to get to Byron in time for a music festival, Splendour in the grass.

This time we took the back roads, and went a little slower. Leaving the busy city of Sydney and after the Hunter Valley we headed North East to a Mungo Brush, situated in a national park we spent the night at the Banksia green campground. It wasn’t advertised as a free camp, however there was no honesty box or conditions of payment at the site and the ranger never paid us a visit, so it ended up being a free camp for the night. We had  the Secluded beach to ourselves, there was no one else around and it was open ocean for as far as you could see. 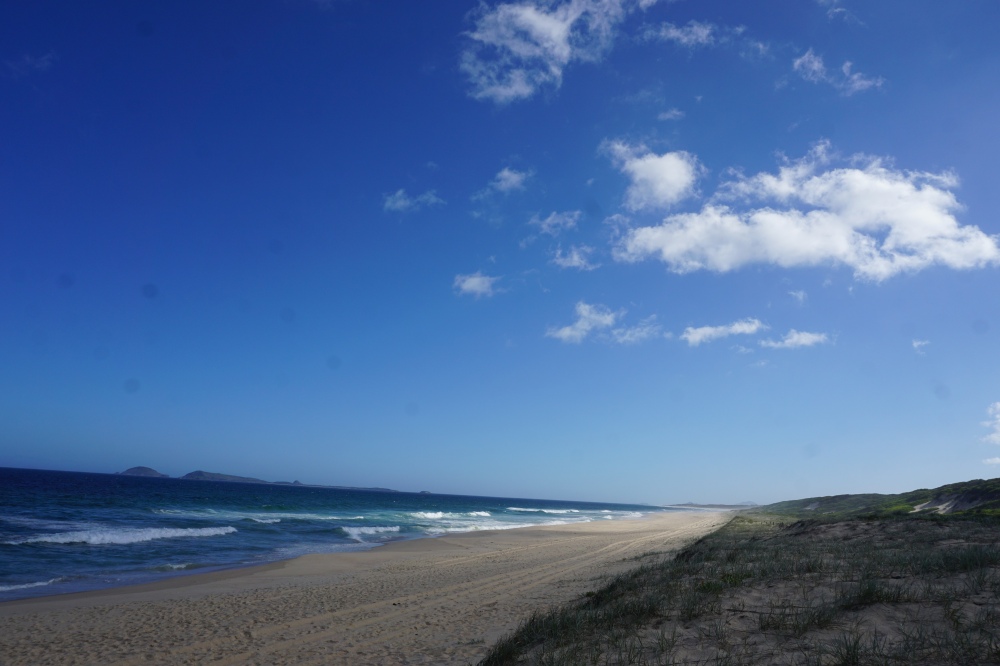 After just the one night we continued to drive north towards Taree. When arriving it was bigger than expected and the caravan parks were expensive so we drove a little further down the road to Harrington. We booked a couple of nights at the Colonial caravan park with the stay 3 pay 2 deal it was a great park, with private bathroom cubicles. We set out for the afternoon, discovering Australia’s best and cheapest Bakery. Situated at the Harrington shopping centre we enjoyed the best sausage roll and apple turnover. We drove down to Crowdy Head where we got bogged on the beach that we weren’t meant to be driving on in the first place. After a stressful few minutes we were out of the bog and back on the road back home. It was a windy couple of days in Harrington so we continued to drive to Crowdy Head and Diamond Head as they had he better swimming beaches and protected by the wind. 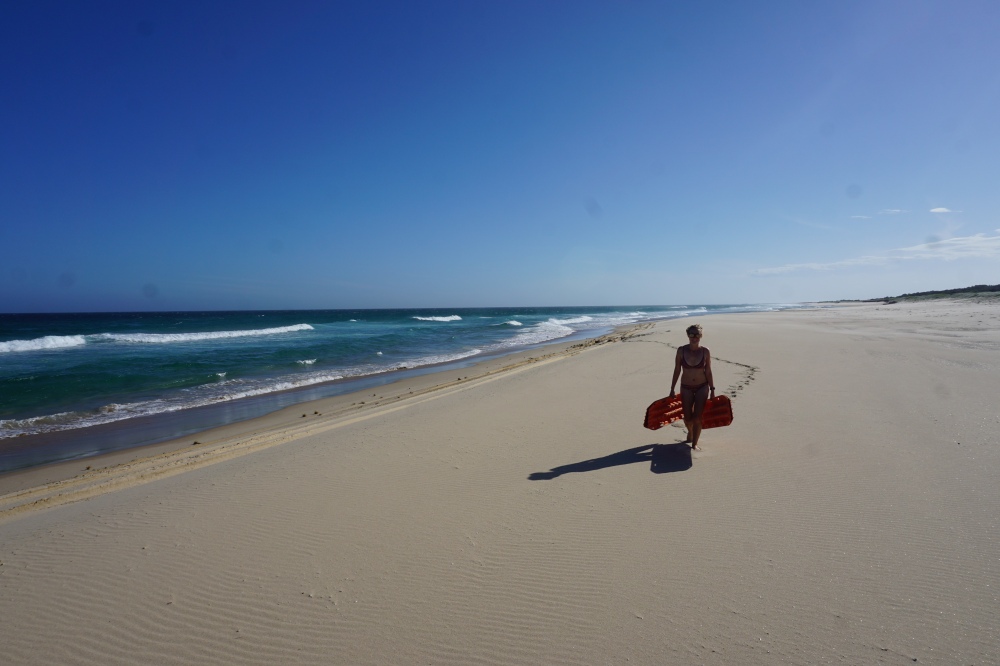 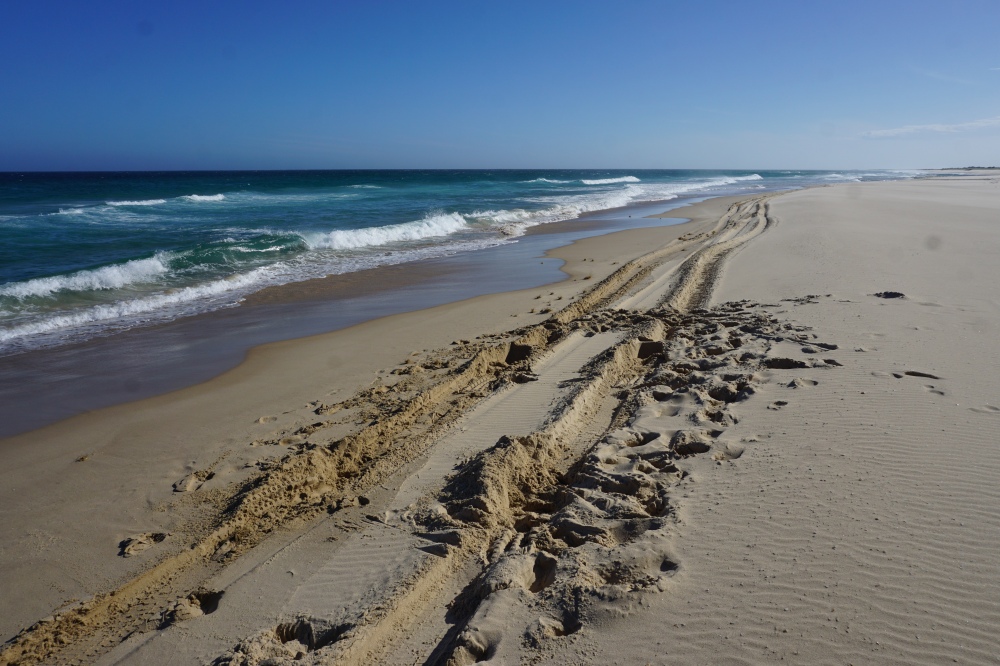 It was time to move on to Port Macquarie, what a great place this was. We spent 2 nights at a river front caravan park where we had spectacular sunsets over the river. We spent our days down at the town beach, to later discover Flynn’s beach. 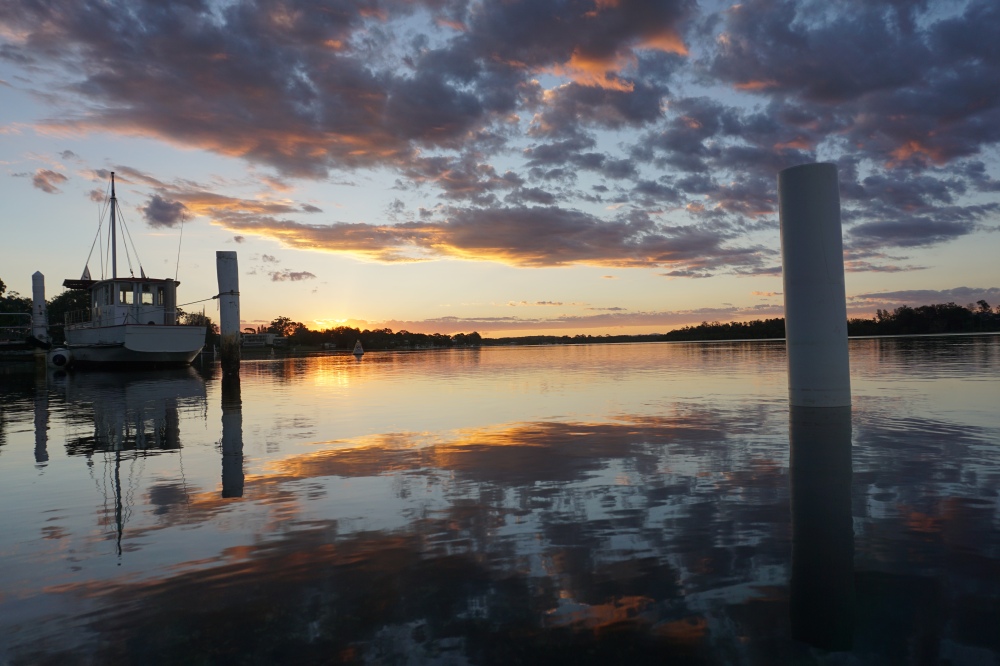 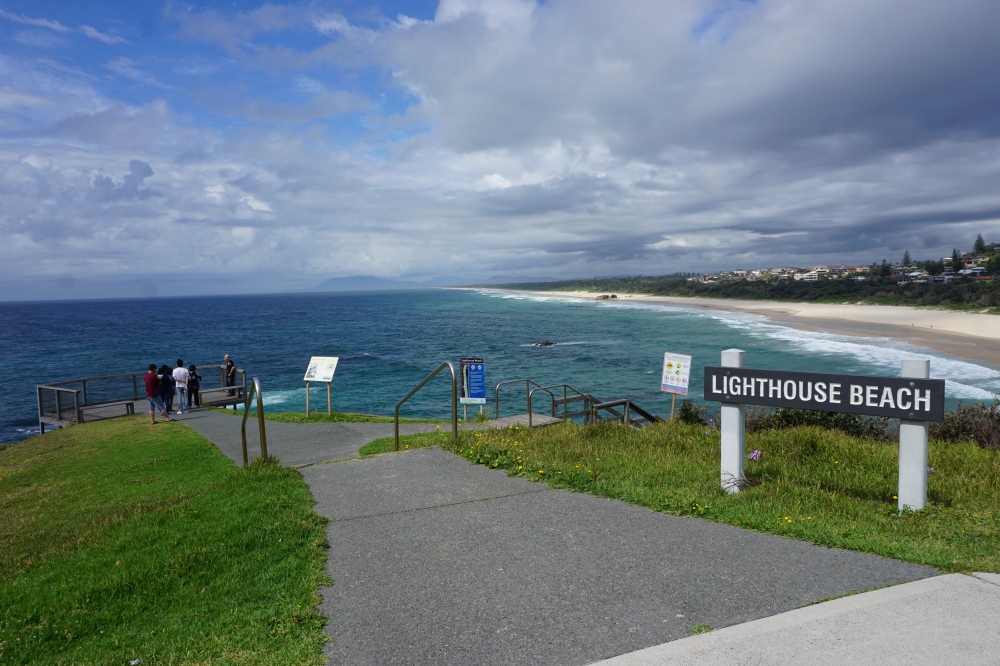 Port Macquarie was a special place to us as it was where we spotted our first Koala in the wild, something we had been waiting a long time for. Not long after visiting the Koala Hospital, we pulled into a carpark just down the road where the was a koala perched up in the tree. Incredibly hard to see in the picture, as they are in real life with their incredible camouflaging. After checking out of the caravan park we were on the road again, but first coffee and free Wi-Fi at a local café. 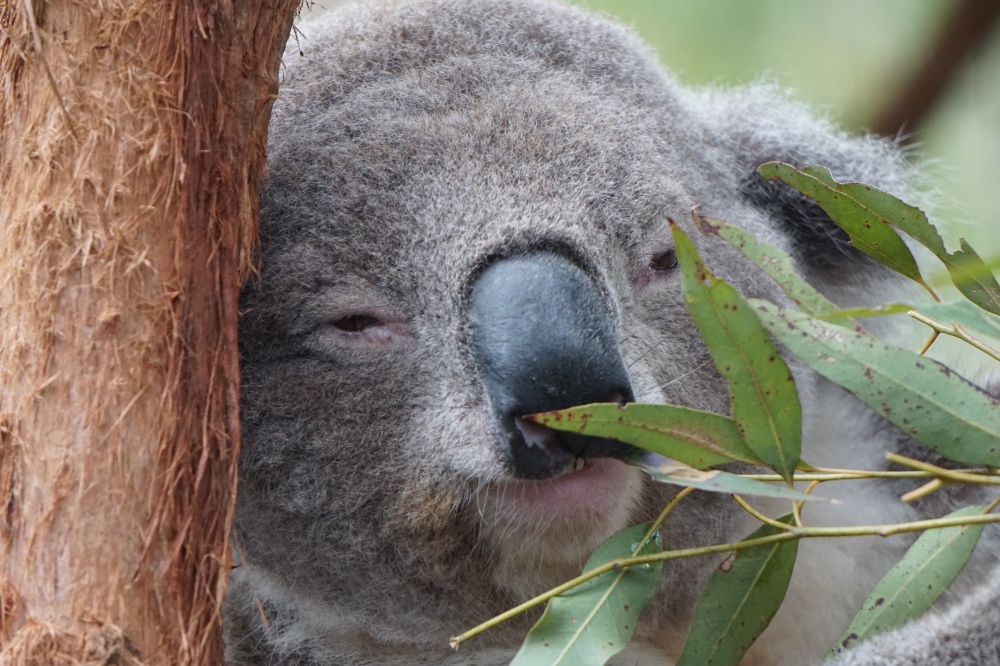 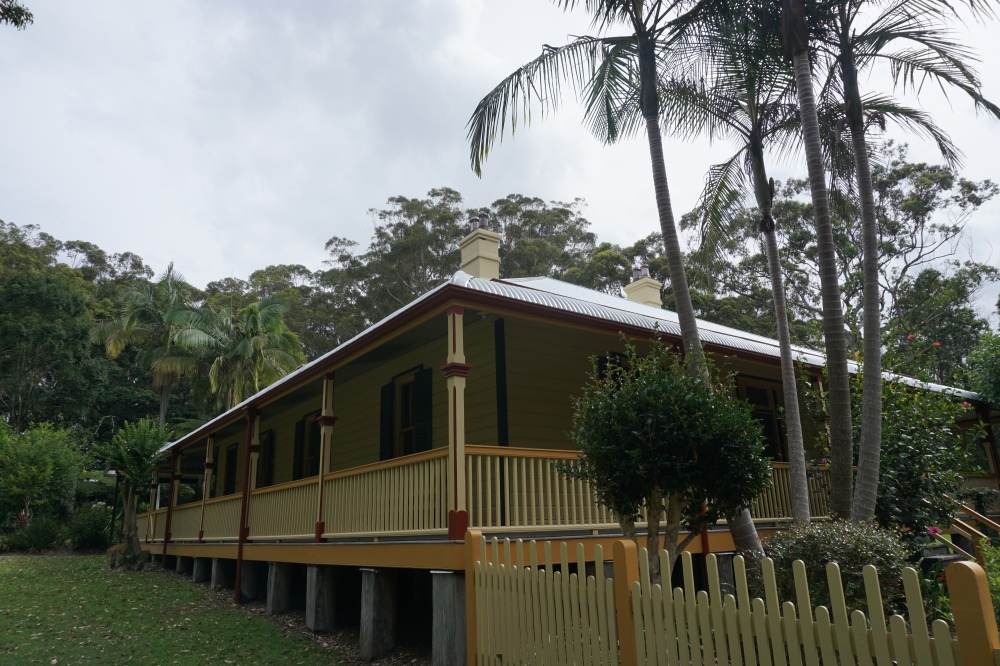 We continued north to Crescent Head where we again stopped at the bakery ( this is becoming too common) before heading down a unsealed road to Waves Campground. A chilled sandy spot, in a bush setting, 100m from the beach this was pretty perfect for us. We spent the afternoon at the beach and walking up the beach watching the locals catch waves. 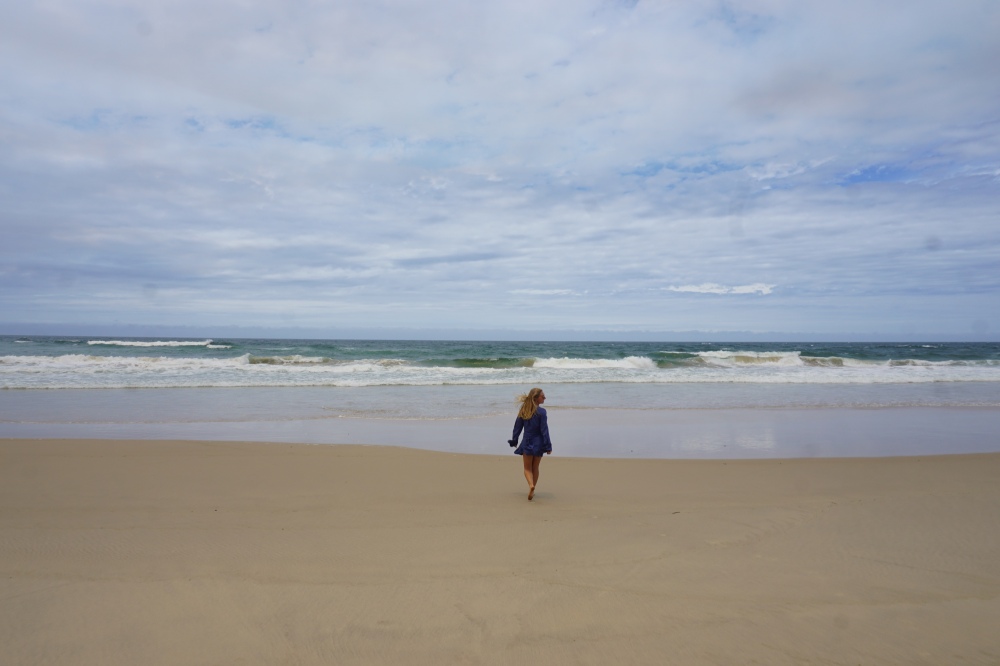 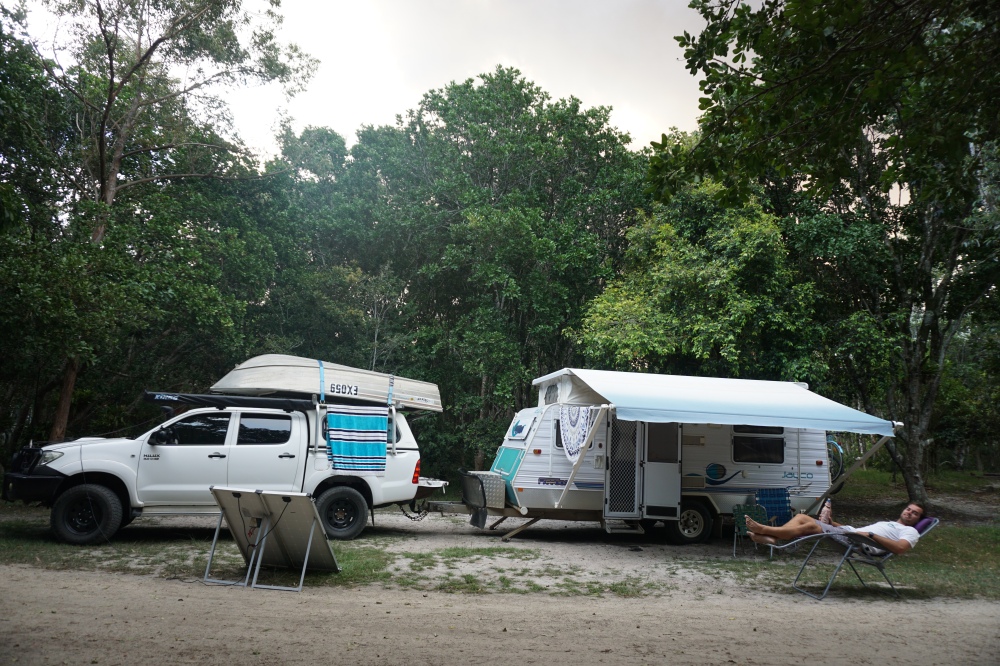 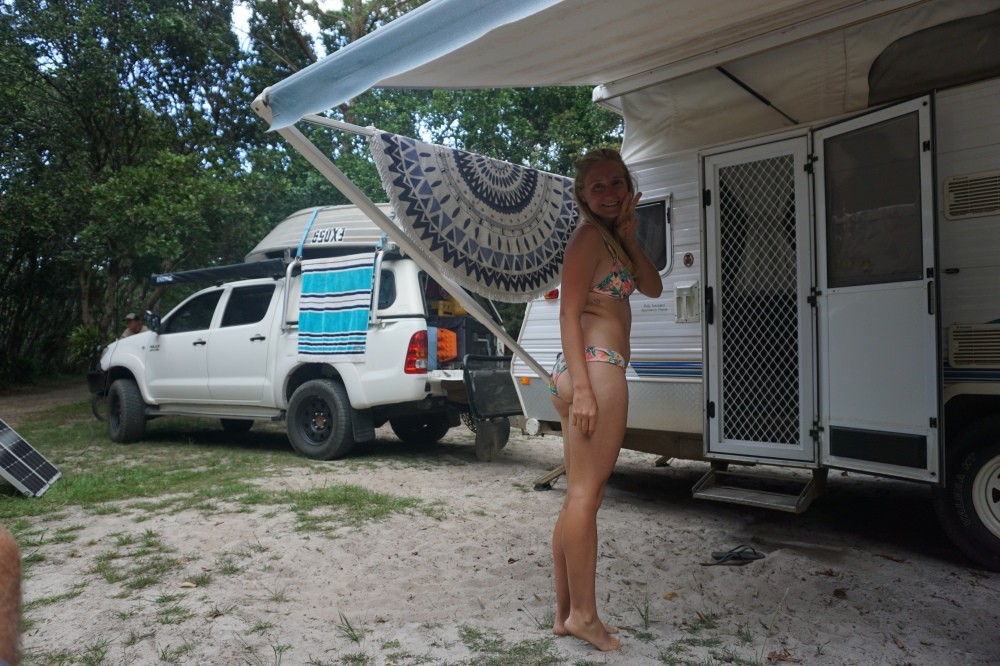 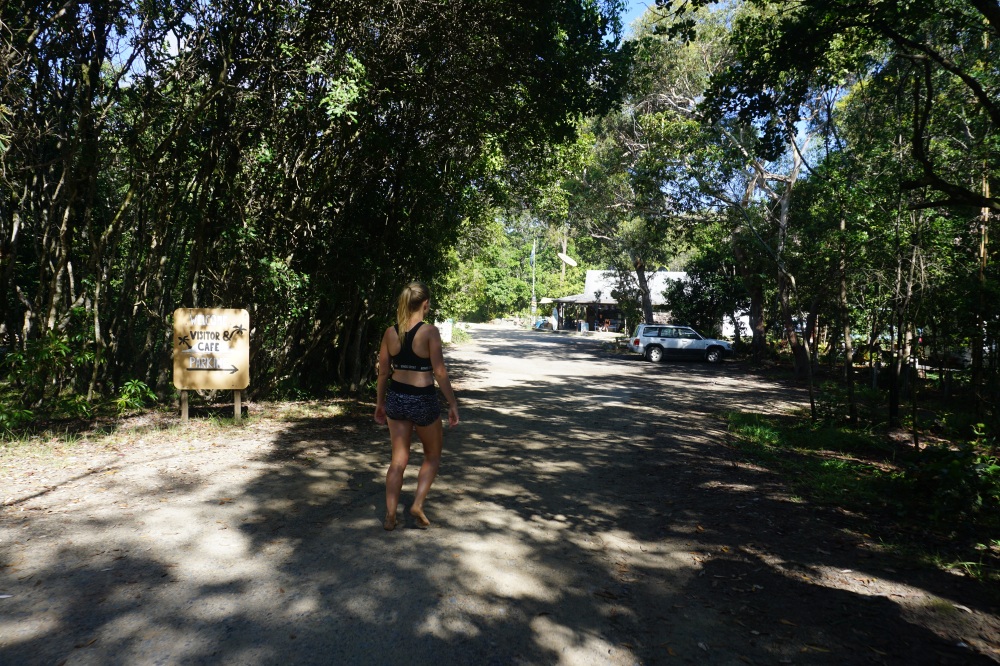 The next day we drove further up the coast stopping in at Grassy head and Scotts Head for lunch and a swim before parking up for the night at Gumma reserve, on the Macksville river. It was a great fishing spot with whiting you could see in the clear water, unfortunately after a long afternoon and early morning the next morning they still didn’t seem to bite. After not catching anything, we move on to Coffs Harbour where we stopped in at the big banana again to get some rock candy and then we continued onto Saphire Beach a little out of Coffs where we stayed at the caravan park for the night. 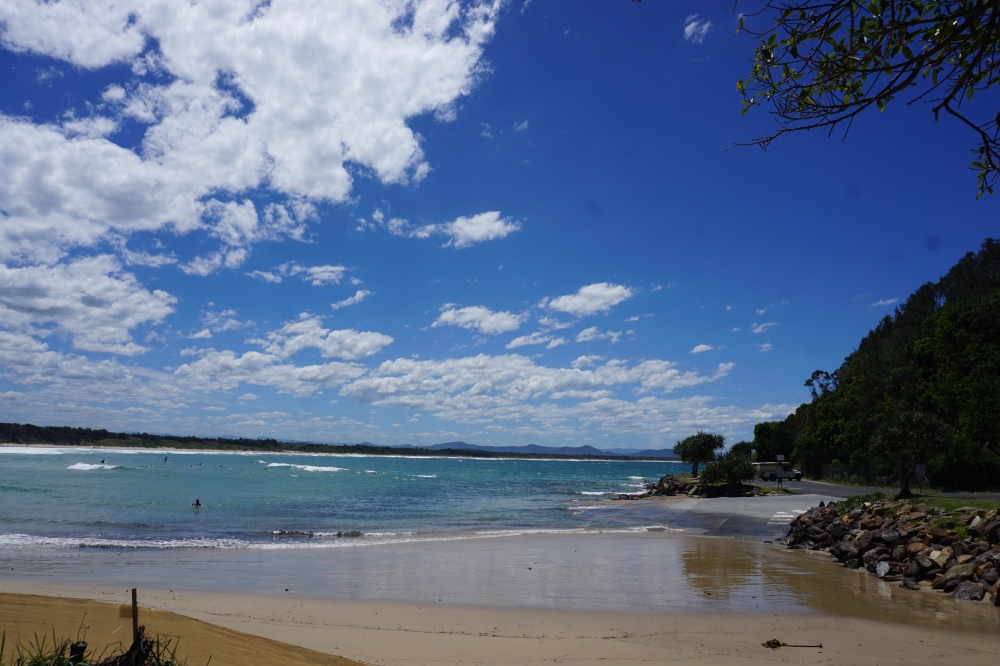 We drove from Coffs Harbour to Byron bay, back to one of our favourite spots on the east coast. The morning we arrive we stopped in at the Farm, an awesome place where we enjoyed a morning coffee and treat. We then checked in for 3 nights at the discovery park, the same one we stayed in last time. The next couple of days bike riding around Byron.  We discovered new beaches, hired a surf board for the day and caught some little waves, rode up to the light house and had a yum breakfast at Folk. I also treated myself to some retail therapy at my favourite Australian label shops. Being close to Christmas we also attended the Christmas carols down at the main beach. It was time to say by to Byron once again, I am sure we will back again, one day. 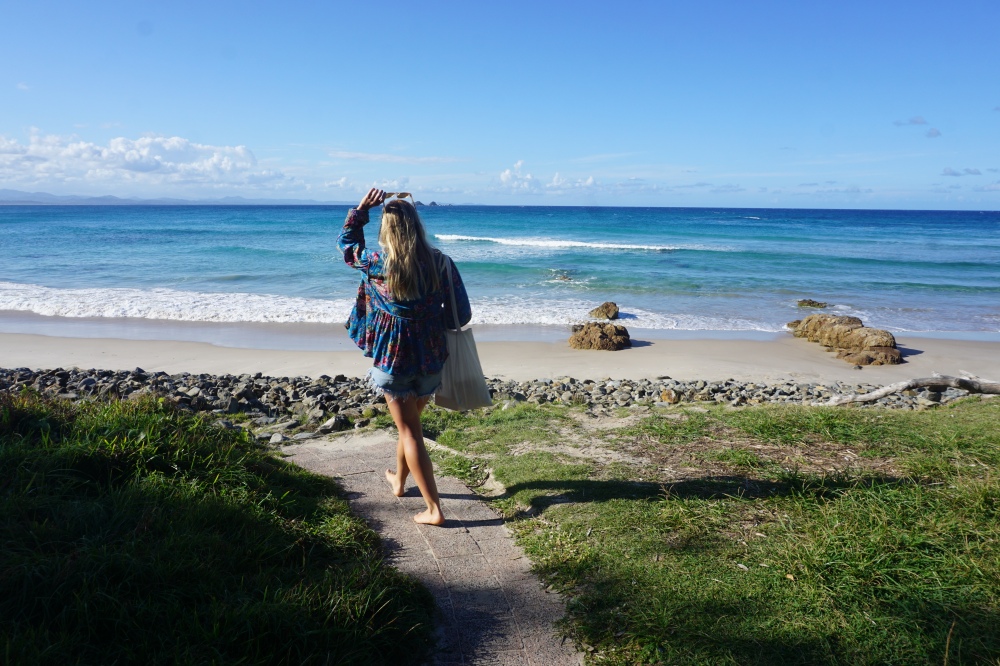 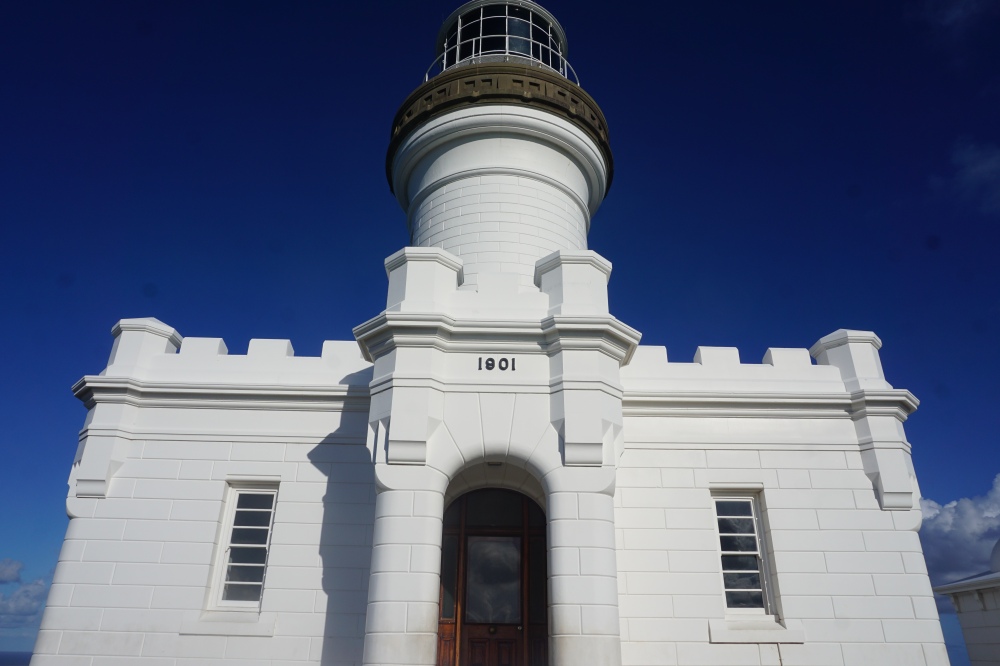 We drove to Kingscliff in NSW and booked into the caravan park here for the next 4 days. Each day we drove to the Gold coast as it was so much cheaper to stay in NSW rather than QLD this time of year. Gold Coast caravan parks wanted $85 a night due to the school holidays starting. I was so grateful we were heading home in a few days for the holiday period. On the Gold Coast we did some Christmas shopping at the surf outlets and visited, Burleigh heads, Coolangatta, Point Danger, Snapper Rocks, Tweed Heads, Mermaid Beach and Surfers Paradise. Our favourite swimming beach was Coolangatta where we had many dips along with the local beach in Kingscliff. 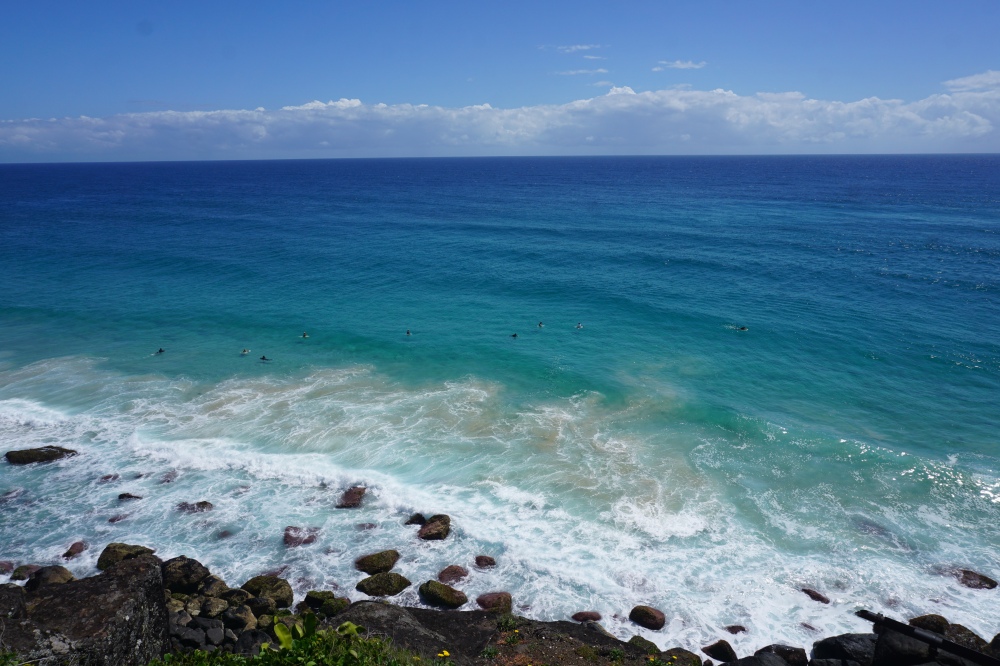 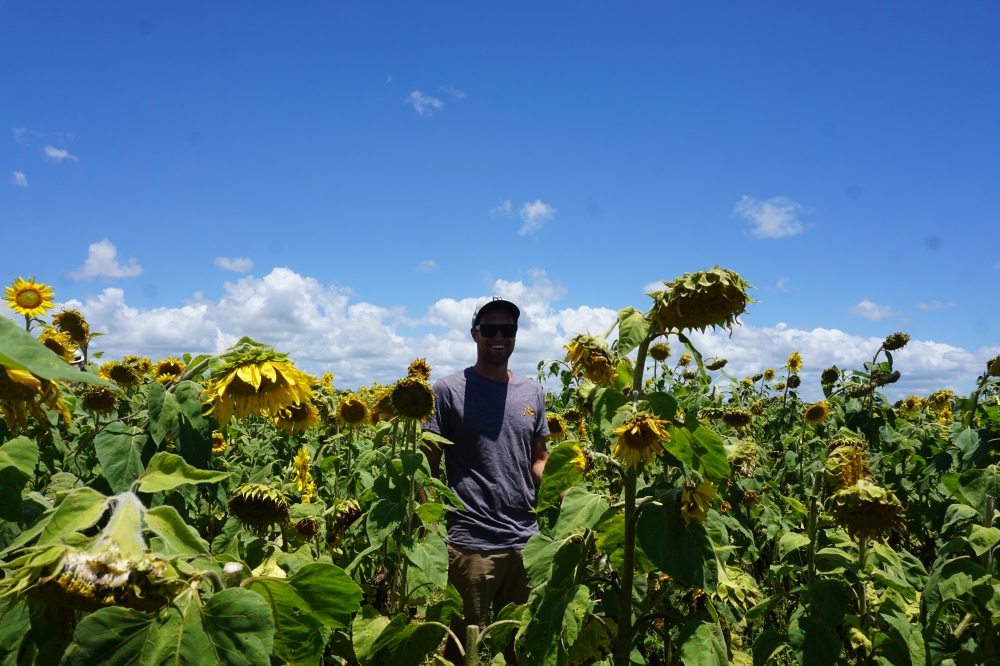 Michael detailed the caravan and car and I booked in for some beauty treatments before heading home. We drove from Kingscliff to Brisbane to drop the caravan and car off in Lawnton at Brisbane Caravan Storage, highly recommend this storage yard, it only ended up costing us less than $8 a day over the Christmas period and it was well looked after.